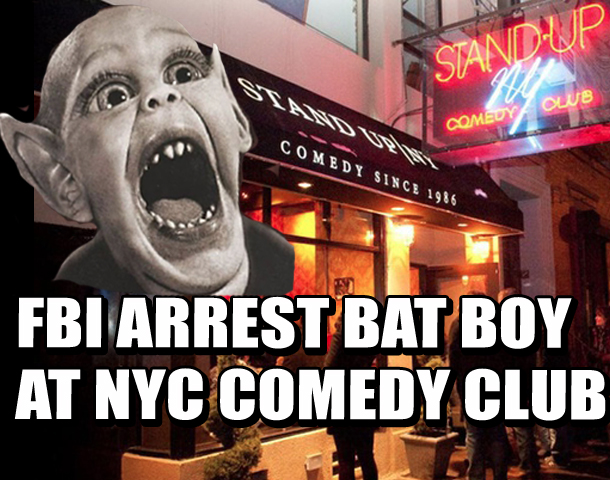 Last night the FBI finally got their mutant!  They rushed into Stand Up NY, a popular comedy club on the Upper West Side of Manhattan, and arrested Bat Boy!

Bat Boy was sighted in New York City yesterday.  A number of New Yorkers saw Bat Boy playing frisbee in the park and chasing squirrels up trees, rats out of trash cans.   “He seemed to be having fun,”  said Rebecca Diani, who was vaping on The Great Lawn at the time.  “A bunch of people got scared and ran off, but I thought he was kind of cute. I like big ears.”

The FBI, who have been looking for Bat Boy for the last four years, immediately went on the hunt for Bat Boy.   They headed down to the lower East Side when they heard he was hanging with some designer friends at  Sel Rrose, but he was agone when they got there.  Then they got a tip that Bat Boy was heading to Blood Manor, the premier Haunted House in the city, where he’s been spotted before – but when the FBI got there, he had slipped through a secret tunnel in the basement. Frustrated, the FBI was convinced Bat Boy had eluded them once again.

Then they got another hot tip.  The word was out that Bat Boy was going to see his good friends, Michael Blaustein and Steve Marshall, at Stand Up NY for a night of comedy.  Bat Boy has been known to frequent comedy clubs. The FBI was careful not to let anyone, even the club, know that Bat Boy might sneak in to see the show. 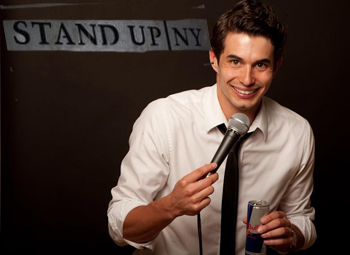 As Blaustein finished his set, FBI Agent Carl Carlton, who was embedded in the club, spotted Bat Boy underneath a table in the back corner of the room.  Carlton altered his backup agents and within seconds the FBI was in the club, had Bat Boy handcuffed and dragged him out to a waiting car. “It all happened so fast,” said Janelle Christmas, who didn’t know what was happening at first.  “We were laughing, putting in another drink order when three or four agents came rushing in, grabbed him and were gone in a flash.  It was so bizarre.” 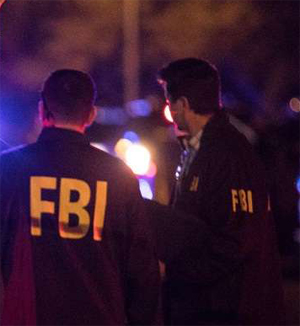 Many patrons were upset they didn’t see Bat Boy themselves.  “I would have gotten his autography,” said Timmy Tenkul.  “I love Bat Boy.”  Others were glad he was gone.  “I hate bats. And boys. They bite. And they hurt.  Hope they lock him up for good this time,” said Zach Dadles.

Bat Boy has been playing a bat-and-mouse game with the FBI for twenty-five years.  The FBI has caught him twice before, but he always manages to slip away.  Agent Carlton tells WNN that “we’ve got him for good this time.” 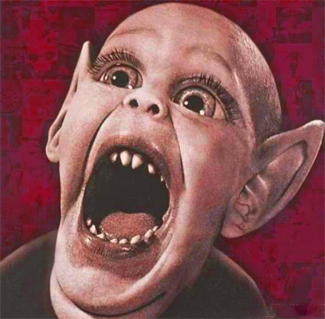