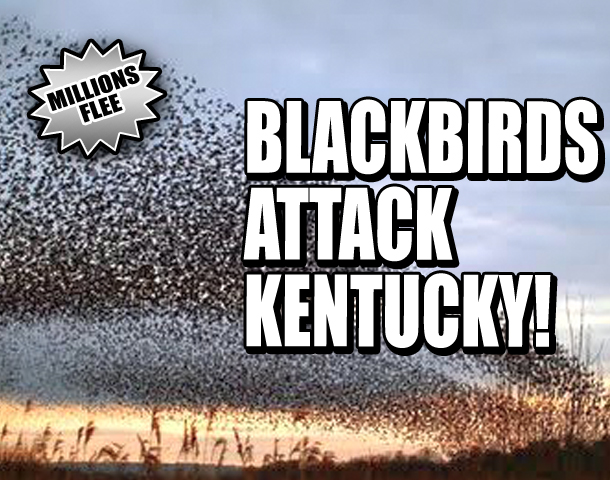 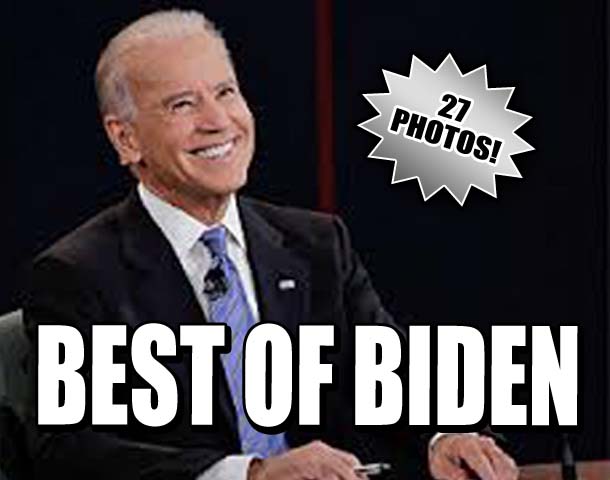 Joe Biden was all smiles at last night’s debate. Here’s some of his hit photos over the years… KENTUCKY – Country legend Loretta Lynn, 76, was released from a hospital, she didn’t have pneumonia, she had morning sickness! LEBANON, KY –  A man shot and killed a chupacabra in Kentucky! KENTUCKY –  Anticipating another “biblical” flood, Kentucky is building an ark for some of its elite citizens.

FAIRDALE, KY – A Kentucky man believes he has photos of a Bigfoot in his backyard!

I’m madder than a hillbilly with a busted banjo string because Obama isn’t helping those poor folks in Kentucky! CARTER COUNTY, KY – Bat Boy was spotted joining in on a bat swarm in an effort to meet girls.

Concertgoers are reporting that he slipped past security using a disguise, consisting of skinny jeans and an “Ithaca is Gorges” t-shirt.

Bat Boy squeaked and squealed along to Vampire Weekend’s Upper West Side Soweto beats. After the show, he snuck backstage and showed his appreciation to the band by bringing them mosquitoes to devour.